The influence of weather on operation management results from a variation of well-known Phenomena. Serious weather conditions are already a substantial focus of operations. Weather-related events (rainfall, fog, blizzards, floods, sleet, snow, and ice) are substantial obstructions of traveling. Even small events such as massive rain decline capability and speeds and cause significant increases in crashes. Snow and ice, rain, and fog cause 15 percent of the total delay considerably more in some areas.

Many natural disasters (hurricanes, tornados, and floods) have significant and long-lasting disruption impacts and response requirements. The population in potentially weather-vulnerable coastal areas are expected to increase in the next 20 years, from 35 million to 76 million

Worldwide climate modification will influence the frequency, distribution, and intensity of these events. These changes include: Increase in temperature resulting in the reduction in geographic coverage of significant winter snowfall and conversion on the possible rise in icing. More intense substantial events and increased frequency (blizzards, hurricanes, tornados)

In some regions already experiencing them and their direct impacts (flooding, scour slides, operations interruptions) these events also overlap with “natural disasters”. More weather variation in places not previously experiencing it (significant snowfall). Change in specific extensive climate situations such as average temperature or average sea level & their direct influences.

There are a variety of studies that predict the temperature, weather, and sea level implications of global climate change over the next century. The changes–on average– will be gradual across and therefore the changes in operational regimes, in general, will be responsive at an equivalent rate. However, a more significant degree of variability and higher frequency of extreme events also predicted–although not addressed in this paper–suggesting different levels of response in more affected areas.

The significant influence of climate change is a long-run phenomenon and will be felt gradually over the next 50 to 100 years. During this period, a more affluent and time-sensitive society will expect to provide with a highly reliable highway system. Transportation agencies, therefore, must continuously improve their capabilities to maintain service, minimize the impact of any disruptions–such as those related to weather–and to provide broad-based emergency services. In considering the potential ramifications regarding highway operations response to climate change, a scaling of the level and location of change is required to set the framework.

There are a range of studies that predict the temperature, weather and sea level implications of Global climate change over the next century. Details and differences regarding their dynamics and probability are critical to individual states–but not germane to the considerations of this paper, since the changes are gradual–and changes in operational regimes will be responsive to move at a more general level 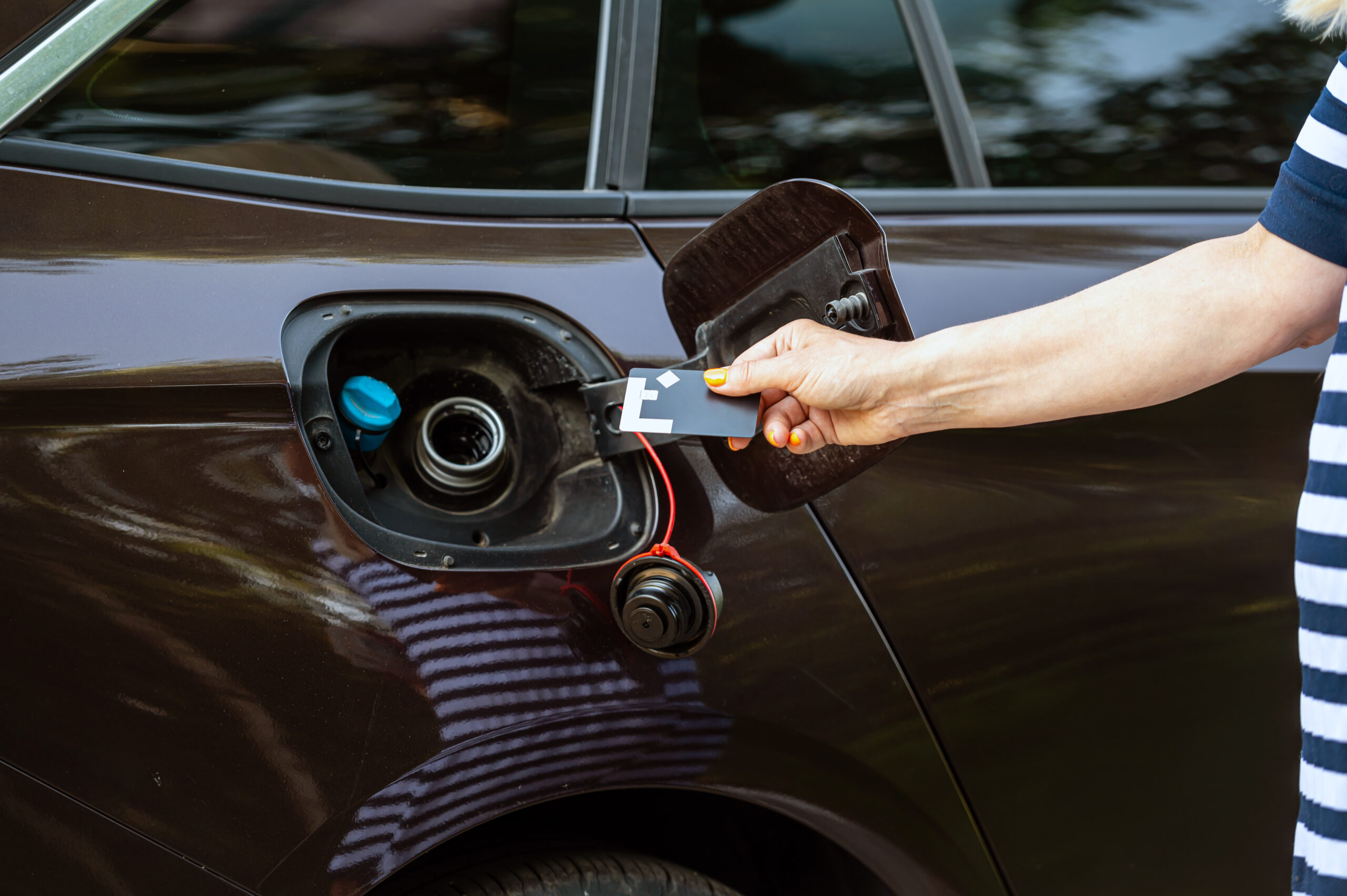 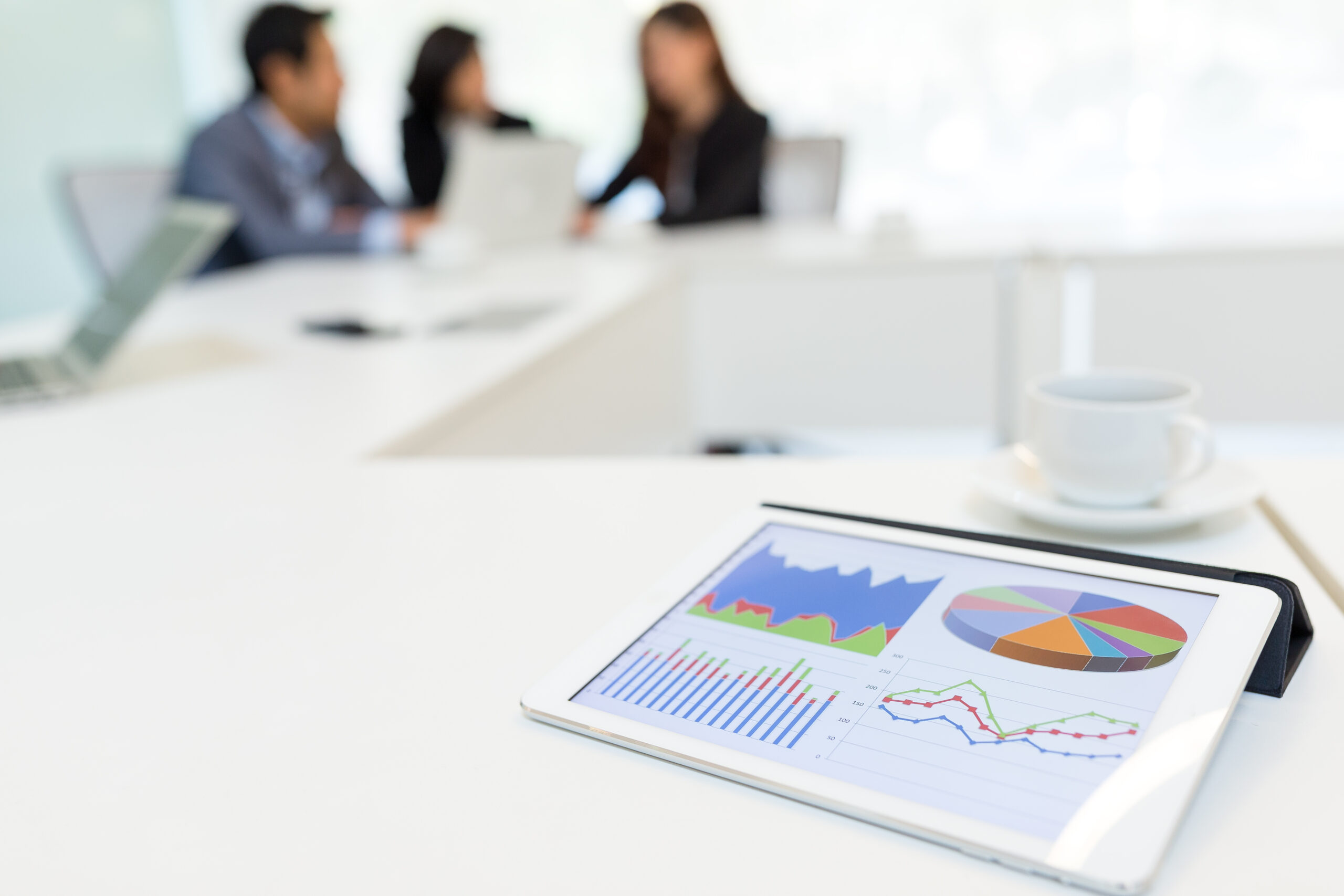